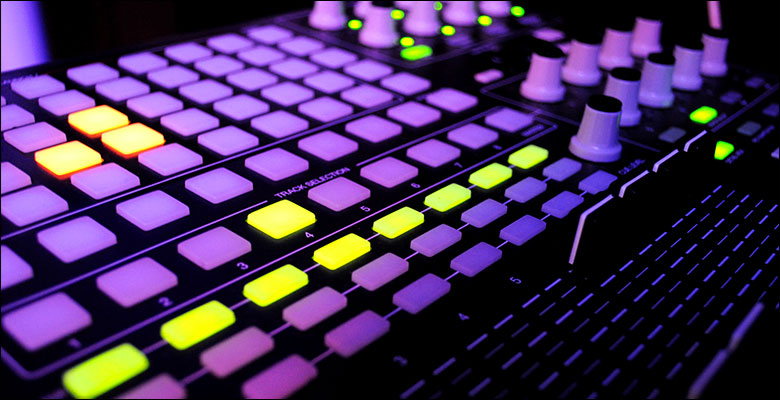 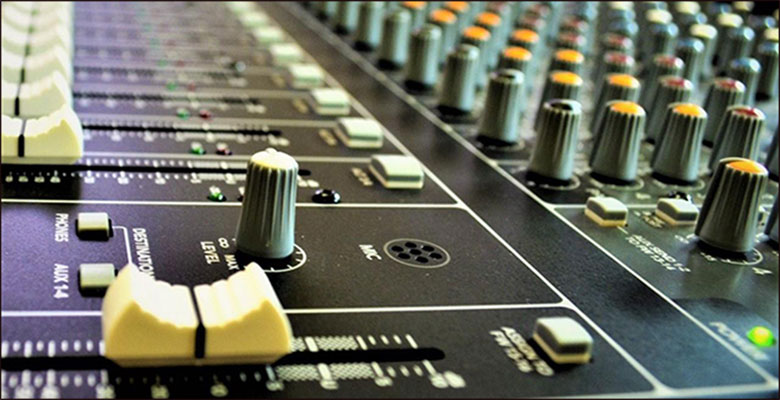 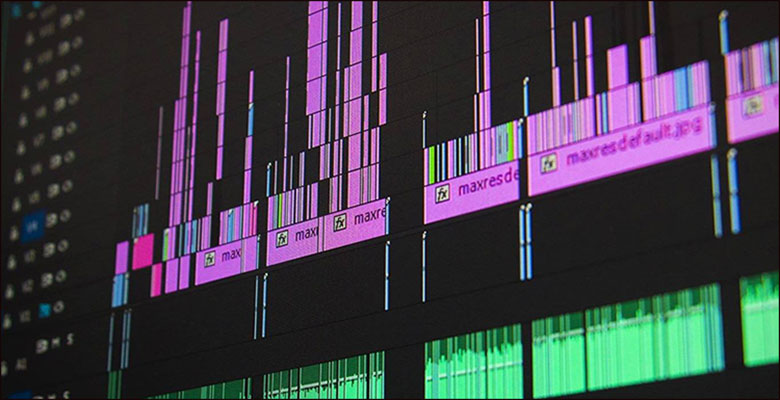 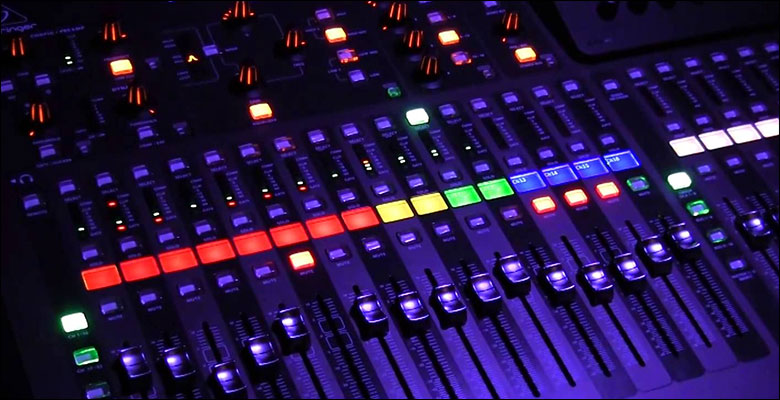 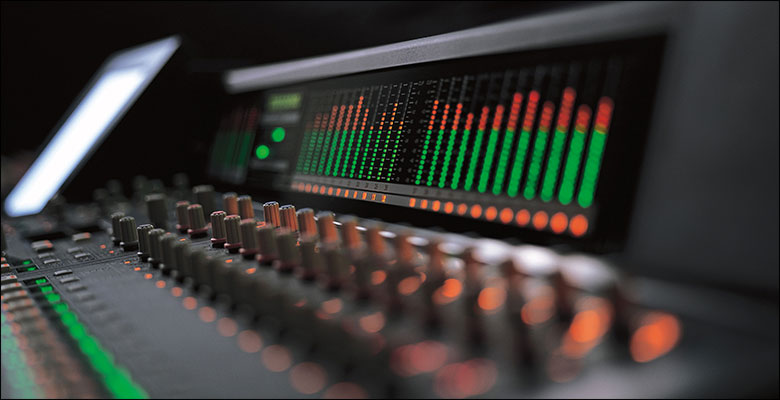 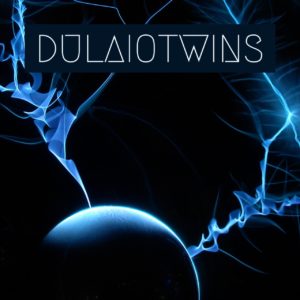 Dulaio Twins, Anthony and Rich Pieri born in Philadelphia, PA, specialize in electronic freestyle dance music. Their innovative ability of live bass and drum playing made them unique in the freestyle community. In 1988, Dulaio Twins signed with Underground Sounds in Trenton, NJ and were produced by Rob Robinson (Men Without Cause), a deep house music producer and artist for Total Kaos Productions, later becoming Total Kaos Records.

Trouble Love hit the club scene in 1989 becoming one of Freestyle Music’s greatest songs. It reached #1 in Puerto Rico and played in all the night clubs and radio stations across the country, later making it oversees to Europe and other countries. DJs from around the globe were hooked on that unique bass and drum beat. They also are very thankful of God, Jesus Christ their Lord and Savior, Amen.

Several freestyle acts followed on the heels of Pretty Poison emerging from the metropolitan Philadelphia, PA area in the early 1990s. Artists such as Dulaio Twins, (Total Kaos Records) enjoyed regional success. Anthony Pieri and Rich Pieri  of Dulaio Twins teamed up with DJ Legend in 1990 to form Total Kaos Records. The  label produced radio hits in the  freestyle genre in the mid-1990s. 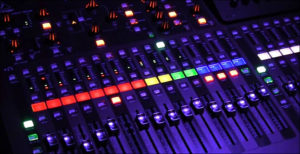